Literary Agent Research : Which Publishing Houses Does Your Agent Have Connections With?

My wife and I are an unpublished author/illustrator couple: I write and my wife writes and illustrates (yes, she’s the real talent :-)).

We are currently in literary agent querying mode, the goal is long term representation with an agent/agency who will put our picture book manuscripts in the hands of publishing houses that are NOT open to unsolicited submissions. 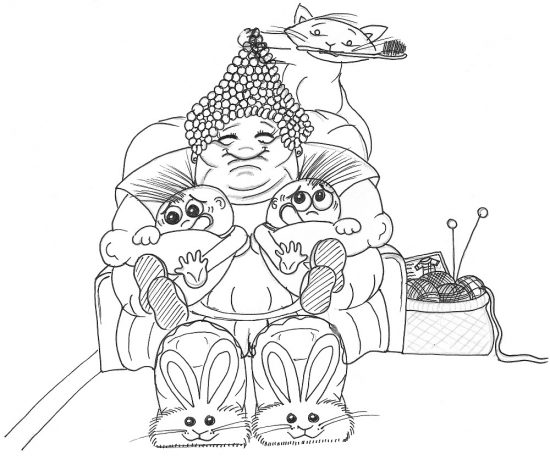 It might sound obvious to seek representation from agents who deal with what we write (picture books), but some authors will query any agent “just in case” they’ll consider them: Stephen King presumably has a really good agent (Darhansoff & Verrill), but we don’t write books like Steven King’s, so probably not a good match for our kids books. You are wasting your and their time, at least narrow your list down to relevant agents.

There’s lots of good publishing houses that are open to unsolicited submissions, so not having an agent doesn’t mean you can’t get published. Just means you are highly unlikely to be published by those publishers.

Are All Literary Agents and Agencies Equal?

Unfortunately there are good and bad agents/agencies. As you will find in all industries, some people are just not that good at what they do and others are out to scam you! Buyer beware!!!

It’s important to note anyone can call themselves a literary agent or start a literary agency: My name is David Law, I am a Literary Agent with The MadeUP KidLit Agency and I only charge a $100 reading fee and 75% fees and I don’t have a single connection with a publishing house, but I do have a copy of the Yellow Pages, a laptop and a phone :-) Don’t assume just because a person calls themselves an agent they have connections in the book publishing industry.

If an agent/agency doesn’t have a relationship with publishing houses like the ones listed earlier, they might be no better (could even be worse) than randomly sending out picture book manuscripts to publishers who are open to unsolicited submissions! 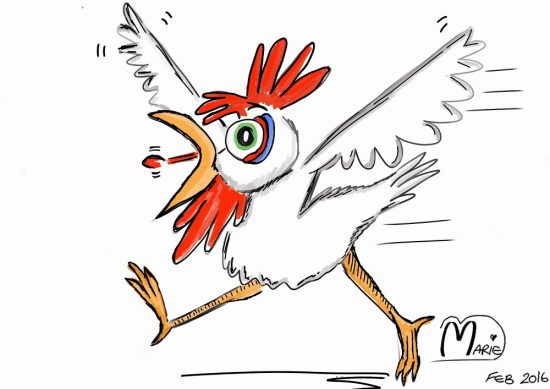 Before signing on that dotted line check an agent/agency out online in detail, use Google to search for the agent/agency and see what others are saying about them. Check to see if they are listed in Preditors and Editors (there’s lots of Not Recommended listings) and/or Association of Authors’ Representatives (386 agents listed).

We Need a Literary Agent with the Right Connections

If an agent’s choice in what to send out on submission isn’t trusted/respected by those responsible for book acquisitions at the various publishing houses, our manuscripts won’t even get into the consideration pile at those houses.

Our search isn’t to find ANY literary agent at any cost, it’s find a literary agent that’s excited about our work AND can sell that work to children’s publishing houses like the ones above (the above list is far from extensive).

This is not as easy as it sounds, the balance of power falls heavily in the territory of the literary agents. There’s a relatively small number of agents (even smaller list with the right connections) and everyone and their dog is looking for representation! Even if our manuscripts are the best thing since sliced bread, the odds are stacked heavily against us.

Finding literary agents to submit to is really easy, there’s free websites like Agent Query (900 agents) and Query Tracker (1450 agents), so making a list of agents is easy.

However, finding literary agents who will consider representing what you create (children’s picture books in our case) and have a relationship with the sort of publishing house that’s suitable for your work takes more effort.

One way of doing this is find a publishing house with books similar to what you create, find out who the author (illustrator) is and find out who represents them.

One example is Popular Rhyming Picture Books Shelf at GoodReads. It’s not difficult to find lists of books in a particular niche/genre.

Here’s a few random authors from the GoodReads page above that have created rhyming picture books, their agents and which publishing house they were published to.

Here we have three literary agents names which have taken on authors who might create books similar to what we want to create. We can research the literary agents clients to see what books they’ve had (or are having) published, who with etc…

What we are looking for are agents who have clients similar to us (not exactly the same, apparently that’s a problem in itself!) and have sold books to the larger publishing houses. They also have to be open to unsolicited submissions. As mentioned earlier the agents with connections can be really selective, some are so selective they only take queries from authors who have been refereed by others in the industry (authors they represent for example) or they have met at conferences.

It’s a lot of research, but the alternative is randomly approaching literary agents and hope any that offer representation have the right connections! Or randomly query agents and if one makes an offer to represent, do the research then: that’s not the way we roll.

How to Research Literary Agents

There’s plenty of other ways to narrow down your list of agents to query.

Go to Amazon, find the section that sells the sort of books you write, order the list by most popular and work your way through the list checking out the authors and who represents them.

Check out the various writer awards (Caldecott Medal and Honor Books for example), find the authors, find their literary agents.

A quick way of finding agents who represent authors with awards is Google searches like:

Note the “speech marks”, means look for this “exact phrase”, so we’d be looking for webpages that have the exact phrase “Literary Agent” and include the words Caldecott and Medal.

In the first 30 Google results I see these literary agencies.

That’s 8 agencies worth checking out from one simple Google search.

You could use the same technique for finding agents who have books published at specific publishing houses.

In the first 30 Google results I see these literary agencies.

As you can see in these two Google searches Writers House is listed, a good indication they have literary agents with connections (they do BTW :-)).

Literary agent research is easy, but very time consuming and most of it won’t pay off: most agents will say no :-(