The story revolves around two young children, Mia (~4 year old girl) and her older sister (~7 years old) who get lost on the way to visiting a friend and stumble upon a traveling circus. They get to meet many of the circus acts and perform in the show as clowns etc… Disaster strikes and they help the strongest strongman save the circus.

The story starts with the classic bored kids at home, below are a couple of early bored Mia sketches. 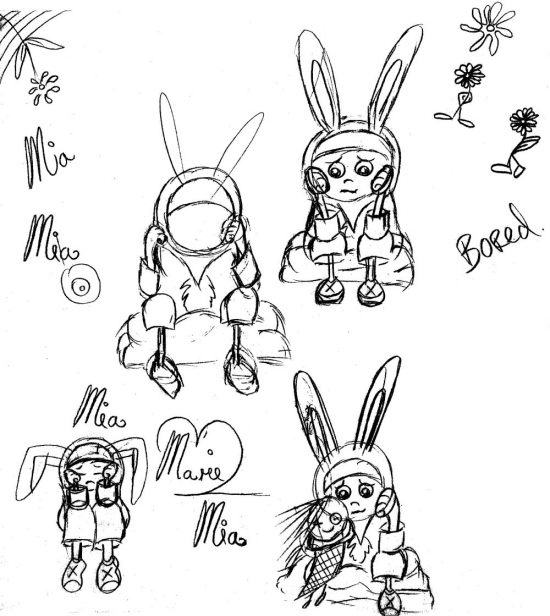 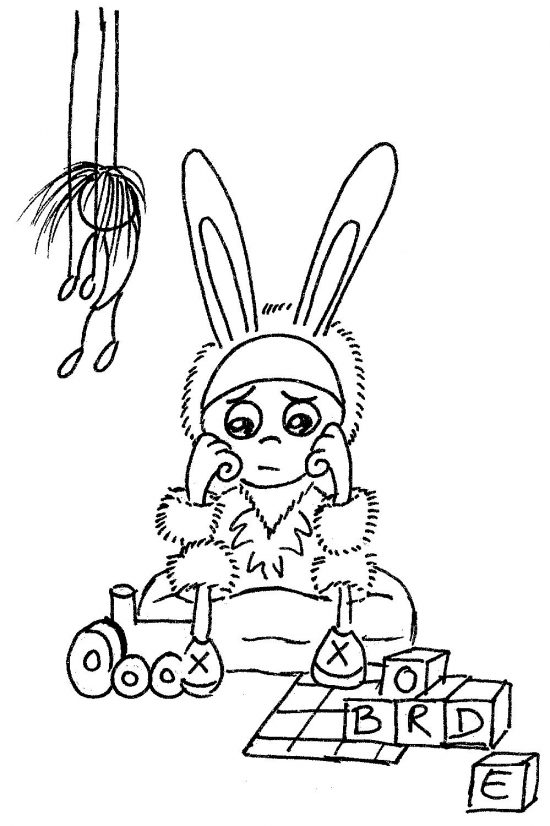 Mia Saves the Circus is a bit too long (over 1,400 words) for the picture book market today (at least too long for unpublished authors to submit to agents/publishers), so it’s in the “bottom draw” for now.

Marie developed a few early concept sketches, and here they are:

Early sketches for the face of little Mia. 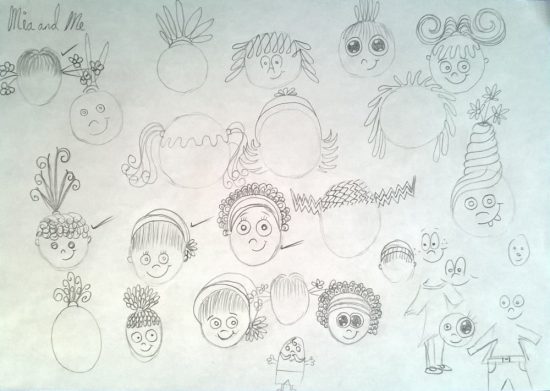 Early sketches for the body of little Mia. 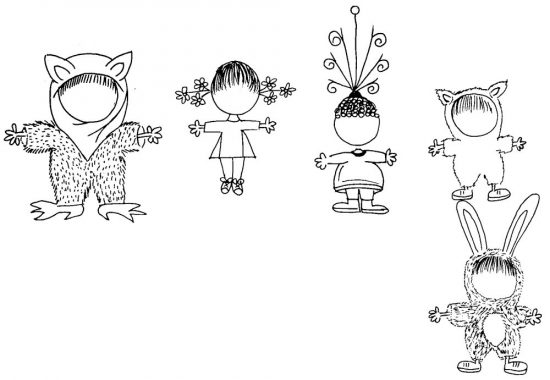 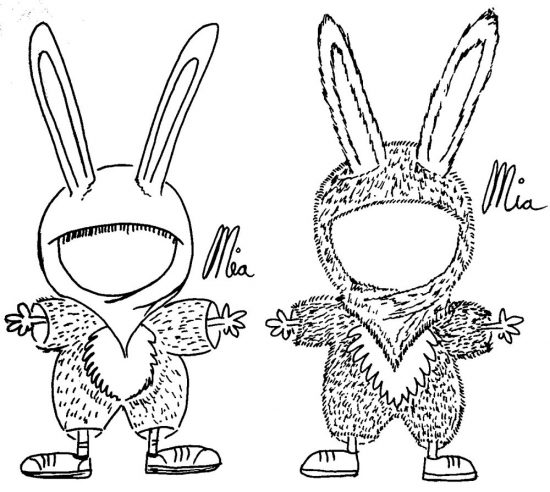 Below is probably what little Mia would look like if we get to publish Mia Saves the Circus and Marie creates the illustrations. 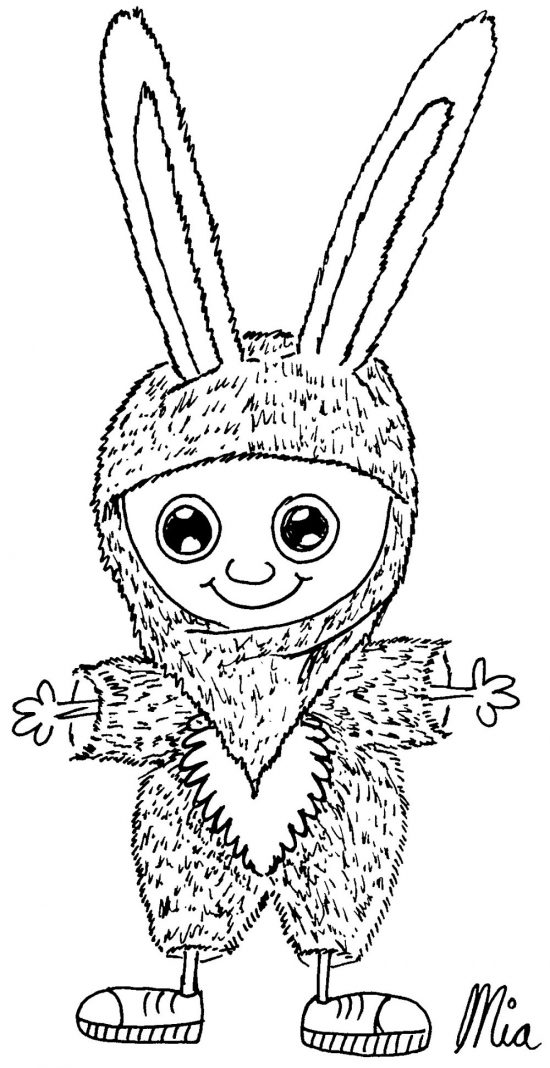 Little snippet of the story where they dress as clowns:

The clowns at the show
had big bright red noses,
and tricks that shot water
from out of some posies.

The littlest little clown
was Mia by far.
The crowd laughed out loud
when she crashed a clown car.