Mia’s older sister is around 7 years of age and doesn’t have a name in the story, she looks after her little sister as they go on an adventure at the circus.

Early sketches for the face of Mia’s older sister. 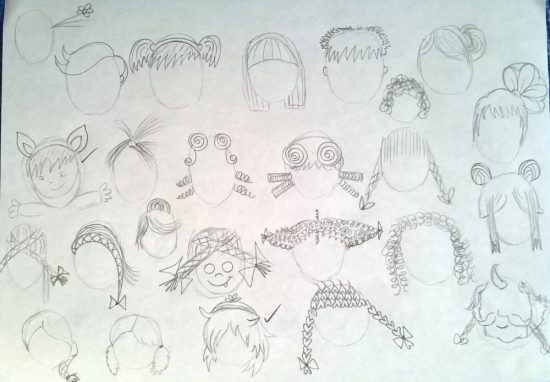 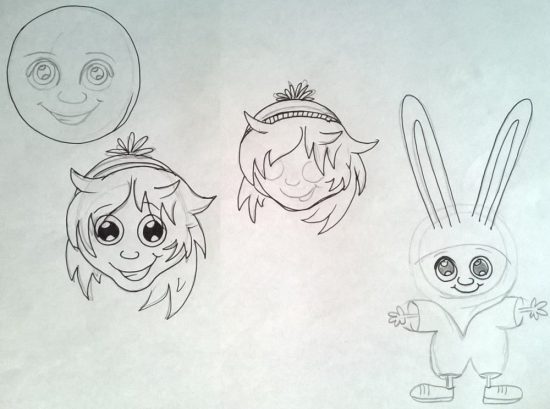 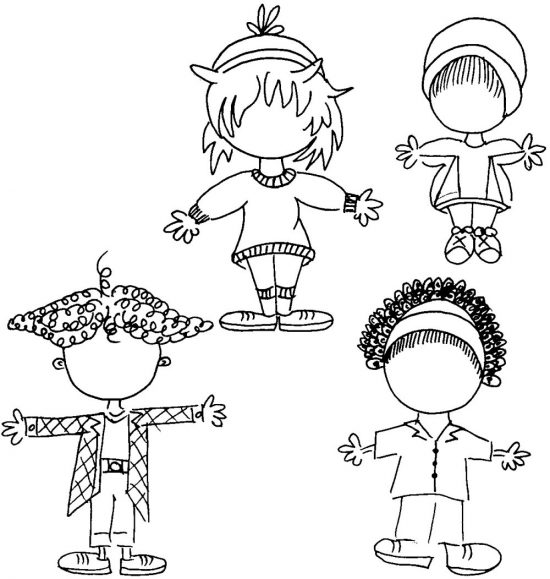 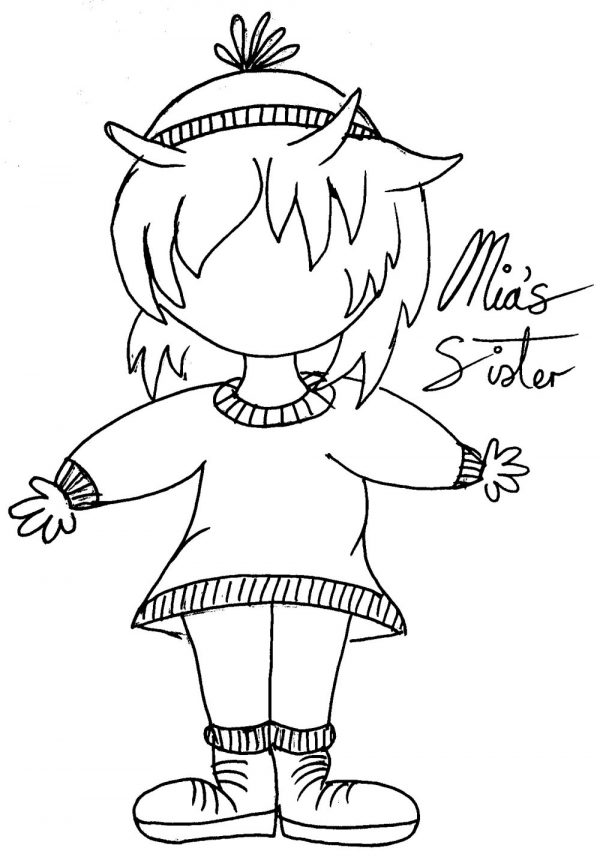 Below is probably what Mia’s older sister would look like if we get to publish Mia Saves the Circus and Marie creates the illustrations. 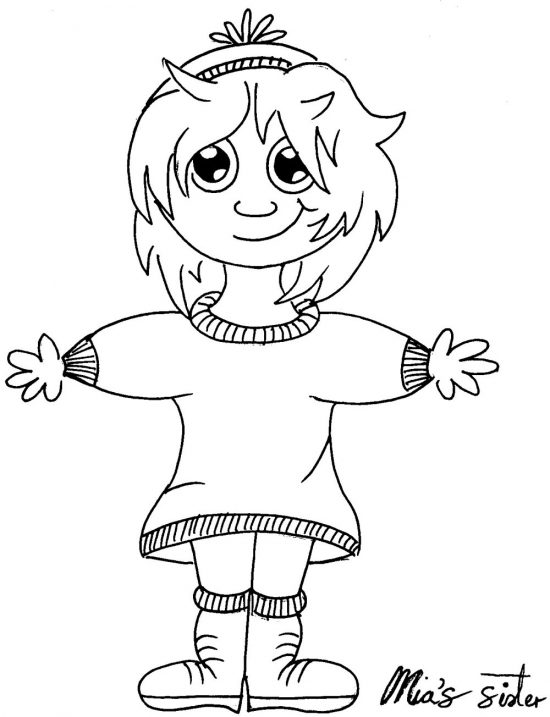 Little snippet of the story where they try to save the day:

Mia and I
knew just what to do.
We removed our shoe laces
and tied them on to.