Yes it’s true, fairies do exist, just look at the photo below. 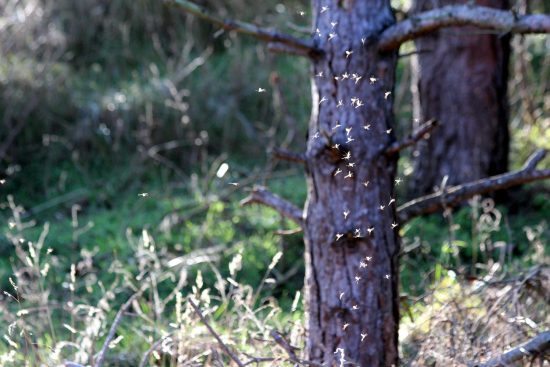 Once upon a time in a far away land,
live a band of magic fairies, smaller than your hand.

Upon a moon lit clearing, deep inside a wood,
magic little fairies search for Robin Hood.

The evil Sheriff of Nottingham, a villain that’s for sure,
is also in the forest, will Robin Hood endure.